On November 06, 1911, the Clinton Public Library opened its doors for the first time.  Over 500 books were circulated the first day.

Expansion of the Children’s section took place in 1947, to accommodate both patrons and books.

The first meeting room was added.

As a result of these recommendations, ground for the newly remodeled and expanded Clinton Public Library was broken in June 1993. Construction began soon after, and in July 1994, the new library was completed. Open House was held August 25, 1994.

In 2001, the library received a grant from the Bill and Melinda Gates Foundation for more than $15,000 worth of computer equipment to increase capabilities for public access Internet computing, as part of the Foundation’s Computers in Libraries program.

Also in 2001, the 1993 building bonds were re-funded, generating enough income to create additional parking space and to add a new 1,000 square foot Young Adult Room over the Children’s Room. At the same time, expansion of the Genealogy Room was made possible by a gift to the community from the Eli Lilly and Company Clinton Laboratories in recognition of their 30th anniversary. Additional financial support came from the estate of John Brastauskas and the estate of Mary S. Krueger.

More information on Clinton, IN History 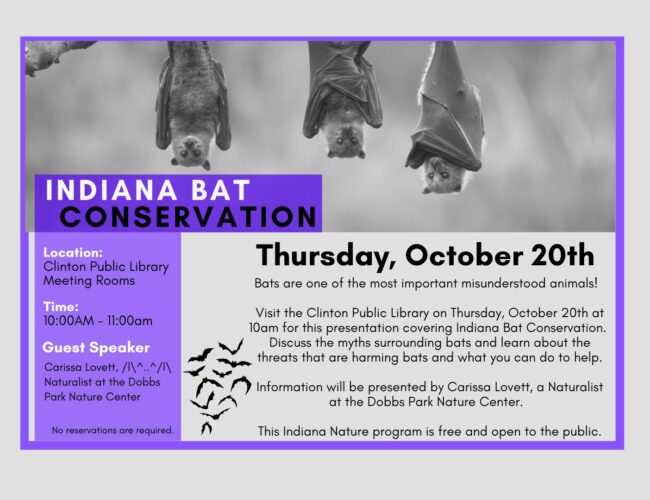 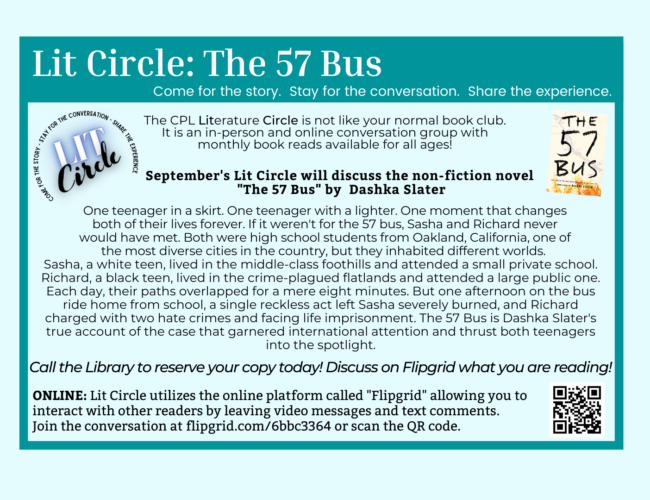 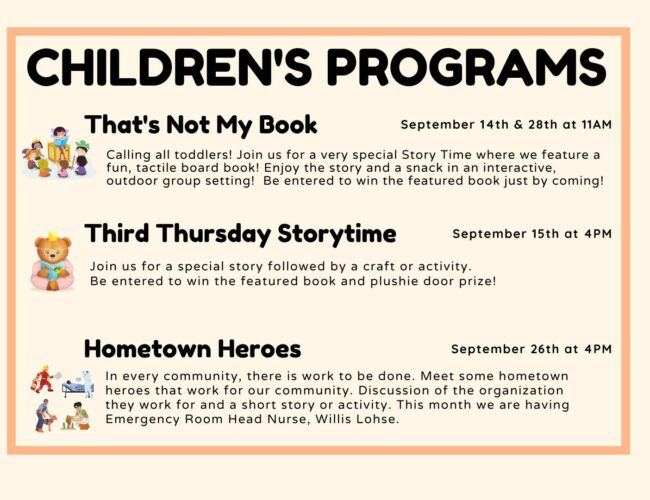 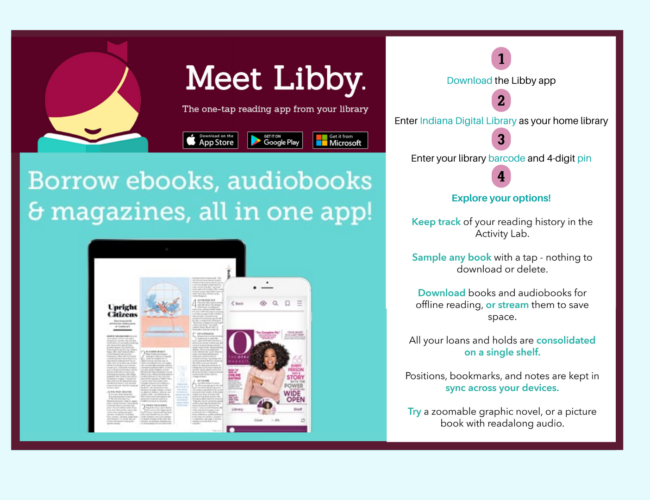 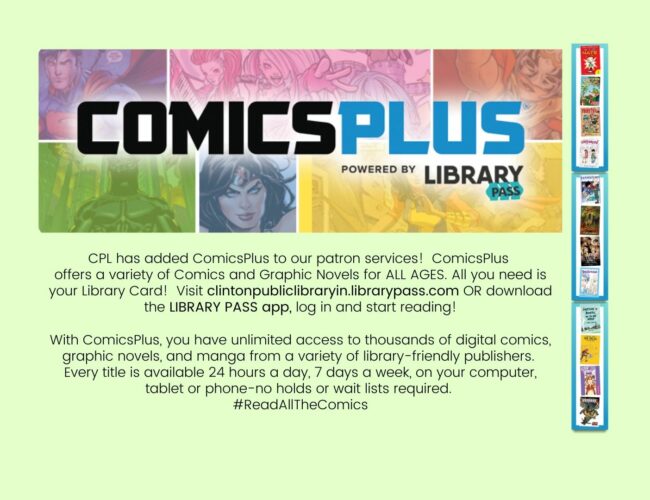 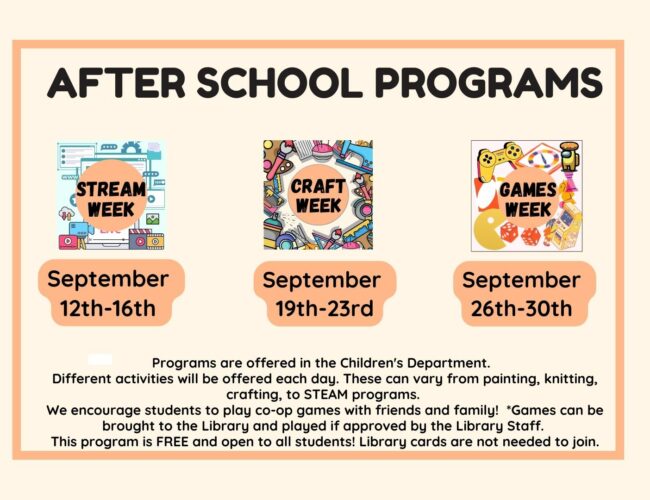 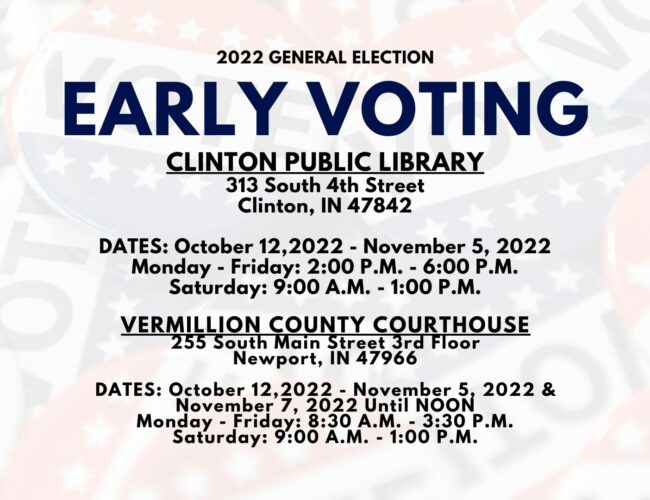